When You Think You've Landed the Job

You’ve made your way through a few rounds of interviews, have been told you’re a “top candidate” and then suddenly there is silence. Despite your efforts to reach out to the recruiter you’ve been working with, and who has been consistently positive about the impression you’re making on the hiring manager and team, your emails suddenly go unanswered and your phone calls aren’t returned. 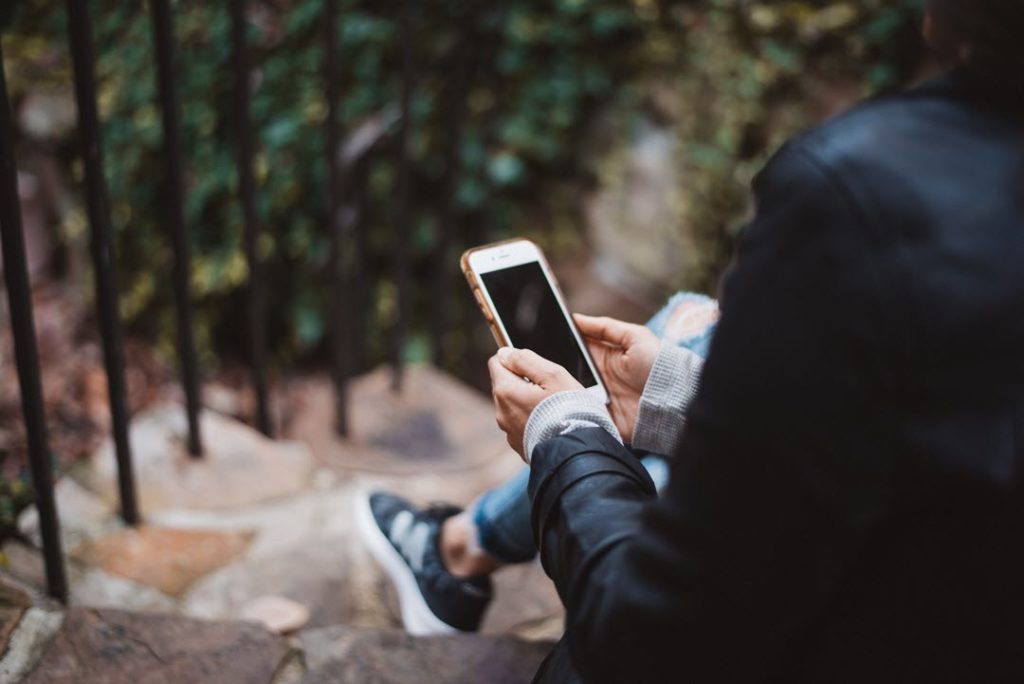 Unfortunately, it’s not uncommon for job candidates, even those with great potential, to lose ground to the competition in an increasingly competitive labor market. But what should you do when this happens to you?

Stephen Greet, cofounder of BeamJobs, has a lot of experience with the hiring process—as an applicant himself, while hiring for companies, and as a third party recruiter. “There is no excuse for ghosting job applicants. This is especially true for our country’s veterans,” he says.

Unfortunately, though, it happens. When it does, Greet says, it’s usually for one of two reasons:

The potential for ghosting is even greater during the COVID-19 pandemic, says Damian Birkel, founder and executive director of Professionals In Transition® Support Group, Inc. With so many people working at home, he says, the hiring process has slowed significantly. “Pulling a committee together to fully evaluate a candidate has become a logistical nightmare,” he says.

Joni Holderman, founder and chief resume strategist with Thrive! Resumes, uses the analogy of buying a car to help candidates understand why ghosting might happen. “Think of the job interview like buying a car,” she suggests. “If you buy a car in person, you probably stopped by several dealerships and spent at least an hour with each salesperson. Once you made a decision, you didn’t send a nice note to each rejected salesperson. You simply made a decision and went on your way.”

How to Minimize/Avoid Being Ghosted

A good best practice to follow, says Greet, is to end the interview by asking: “When can I expect to hear back from you?” Then, if you don’t, he says, “it is perfectly acceptable to reach out to your point of contact and follow up. If you don’t hear anything after a few days, you can follow up again.”

He offers a template for this outreach:

Just checking in my status for the (role title) role at (company name). I’m really excited about the opportunity and think I’m a strong fit because of (reason you’re a strong fit).

If you need anything else from me, please let me know.

Looking forward to hearing from you!”

What To Do When It Happens

“Perhaps the most effective way to remind those who have interviewed you that you are still highly interested is to find an article that you think would be of interest to them,” says Birkel. But don’t just send them the article as a link in a quick email. Instead, he suggests: “Write a quick note on a sticky note and say something like, ‘saw this article and thought of you’.” Staple your business card, the note and the article together and put them into a large brown envelope; hand write the address and send through snail mail. Why? “Many people have others that sort their mail, except for handwritten letters or envelopes. It is the quickest way to get to them and remind them that you are still out there in the market and interested.”

Don’t be a pest, though, Birkel cautions. Follow the rule of 3/30, he suggests. This means three contacts in 30 days, averaging one contact every 10 days. That, he says, will be perceived as persistent, but not desperate. Each communication, he suggests, should use a different channel.

Also, don’t be unprofessional or antagonistic. While you may legitimately be feeling some frustration with the process, especially in situations where you’ve been repeatedly told what a great fit you are, remain positive and respectful when following up with recruiters, HR representatives or hiring managers.

Finally, don’t take it personally, says Lori Scherwin, founder of Strategize That. “Recognizing your anxiety may be high, not hearing from a company during the interview process doesn’t necessarily mean it’s about you,” she says. “Sometimes the role in play and or budget changes and they are no longer sure of their needs themselves. Sometimes it’s a function of poor coordination between a hiring manager and the HR rep.” And, she adds, it may be a  blessing in disguise. “If a company can’t communicate with prospective employees, imagine what it would be like to work in a place where it is culturally acceptable to disrespect candidates’ time.” Just be grateful, she says, that you learned about them before it was too late.

Ready for success in a new career?

You’ve served your country. Now let us serve you.

Be found by hundreds of veteran friendly companies-post your resume! Don’t worry if it’s not perfect – you can easily update it later!

Don’t wait for companies to find you. Set up automated JobScouts to scour our database and notify you of new jobs for veterans.