While candidate-supplied recommendations are sometimes looked upon with a certain degree of skepticism (after all, candidates aren’t likely to provide negative recommendations), they are still an important part of the job search process. HR professionals, recruiters, hiring managers, and others do look at references—whether supplied by candidates, or sought out on their own, to provide insights into a candidate’s past job performance, work ethic, and ability to communicate and work well with others. 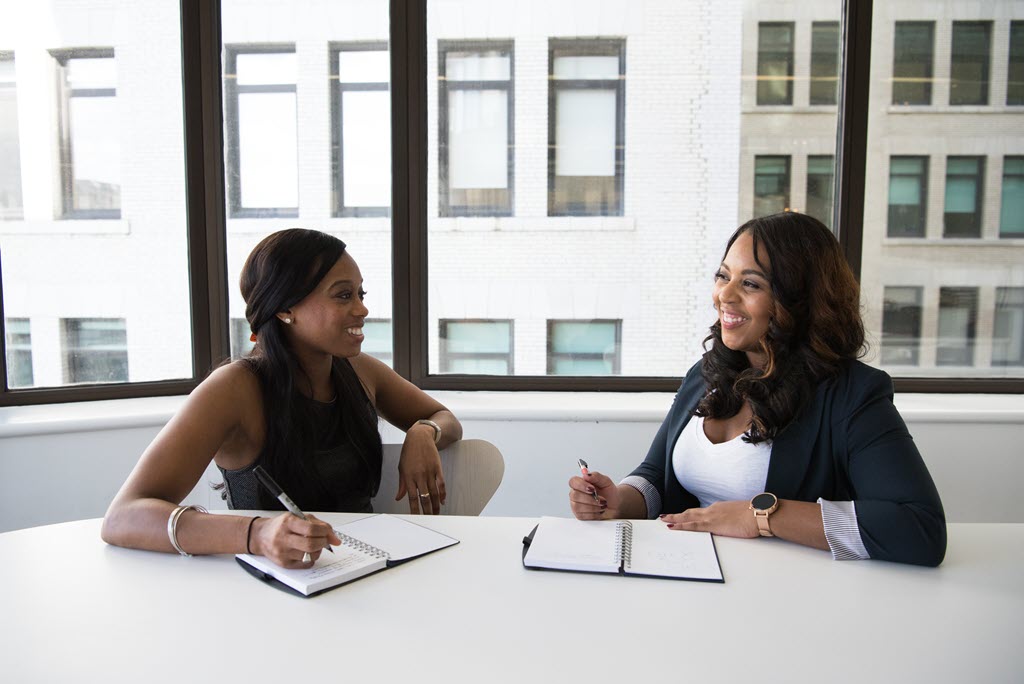 Ask Those You Know

First, prioritize people you know well—and who know you well—when seeking recommendations. After all, those who are able to provide specifics can help cast you in the best light.

Jill Goldenziel, JD, PhD, is a professor at Marine Corps University and regularly writes recommendations for service members and veterans. “I’ve written dozens of successful recommendations for my students for jobs and graduate school,” she says. “Job seekers should ask for recommendations from people who know them well and who can speak to the skills relevant to a particular job,” Goldenziel advises. Don’t ask someone just because they’re famous, she cautions. “In almost all cases, it’s better to have a letter from someone who knows you and your work well and will take the time to write a good letter than a senator whose intern will write two sentences about you. Your application is about you, not your recommender.”

Some of those you know may not immediately remember you, so it’s a good idea to remind them how they know you, Goldenziel suggests. “If you haven’t been in touch in a while, remind your recommender how you met, such as, ‘I was in your political science class in 2016-2017,’ and include a few sentences about what you’ve been doing since.”

Janelle Owens, HR Director at Test Prep Insight, an online education company, says two criteria are important when seeking a reference: ask people you have respect for and who have outward credibility. “If you have respect for someone, but they don’t carry much esteem, it may not be a great fit for hiring purposes, no matter your feelings. And likewise, even if someone is generally respected and has great credentials, but you don’t personally respect them, pass on getting a letter of recommendation from them. It needs to be a match both ways.” Military veterans, she says, are likely to seek references from someone in their direct chain of command. “Don’t be afraid to ask officers you served under for a letter of recommendation,” she says.

Darrell Rosenstein, founder of The Rosenstein Group, a recruiting firm in the software development sector, agrees that military veterans should seek recommendations from those they’ve served with. “For a military veteran, a commanding officer could be an excellent person to ask for a recommendation, especially if your military experience is relatively recent—within the last five years.”

Consider How and Where to Ask

In the digital environment we now all increasingly interact in, an email request is just fine most—but not all—say.

Goldenziel says that almost all of her requests come through her work email, and she’s fine with that. She also receives requests by phone, or even through social media.

Rosenstein also points to email as his “go-to suggestion.” This allows the recipient to reply on their own schedule, he says, and also ensures that they’re less likely to forget about your request—“that email will stay in their inbox until they move or delete it,” he says.

The type of position, your relationship with the person you’re requesting the recommendation from, and the channel will all impact how you decide to ask for a recommendation. A one-size-fits-all approach will likely not apply.

Help Them Out with Specifics

The people you’re likely to seek recommendations from are busy and, unlike Goldenziel, most aren’t used to dealing with these kinds of requests. It’s important to help them out to make the task less onerous—and to boost the odds they’ll agree to provide a reference.

The bottom line is to be as helpful as you can to those you’re asking for recommendations from. In fact, Goldenziel suggests offering to set up a call about the position if the recommender would prefer that.

Finally, make sure to provide ample lead time for those you’re requesting recommendations from. Again, they’re busy people and are not likely to respond favorably to last minute requested. “Always give people lead time when asking them for a letter of recommendation,” says Owens. “Don’t ask them 24 hours before your application is due.” She recommends trying to provide at least one to two weeks’ notice, when possible.

Yes, recommendations are still important as part of the job search process and still considered—at least to a certain degree—by those involved in making hiring decisions. Boost the odds that your recommendations will be specific, aligned and appropriate by following the best practices covered here.

Ready for success in a new career?

You’ve served your country. Now let us serve you.

Be found by hundreds of veteran friendly companies-post your resume! Don’t worry if it’s not perfect – you can easily update it later!

Don’t wait for companies to find you. Set up automated JobScouts to scour our database and notify you of new jobs for veterans.